A bright idea for brilliant business! 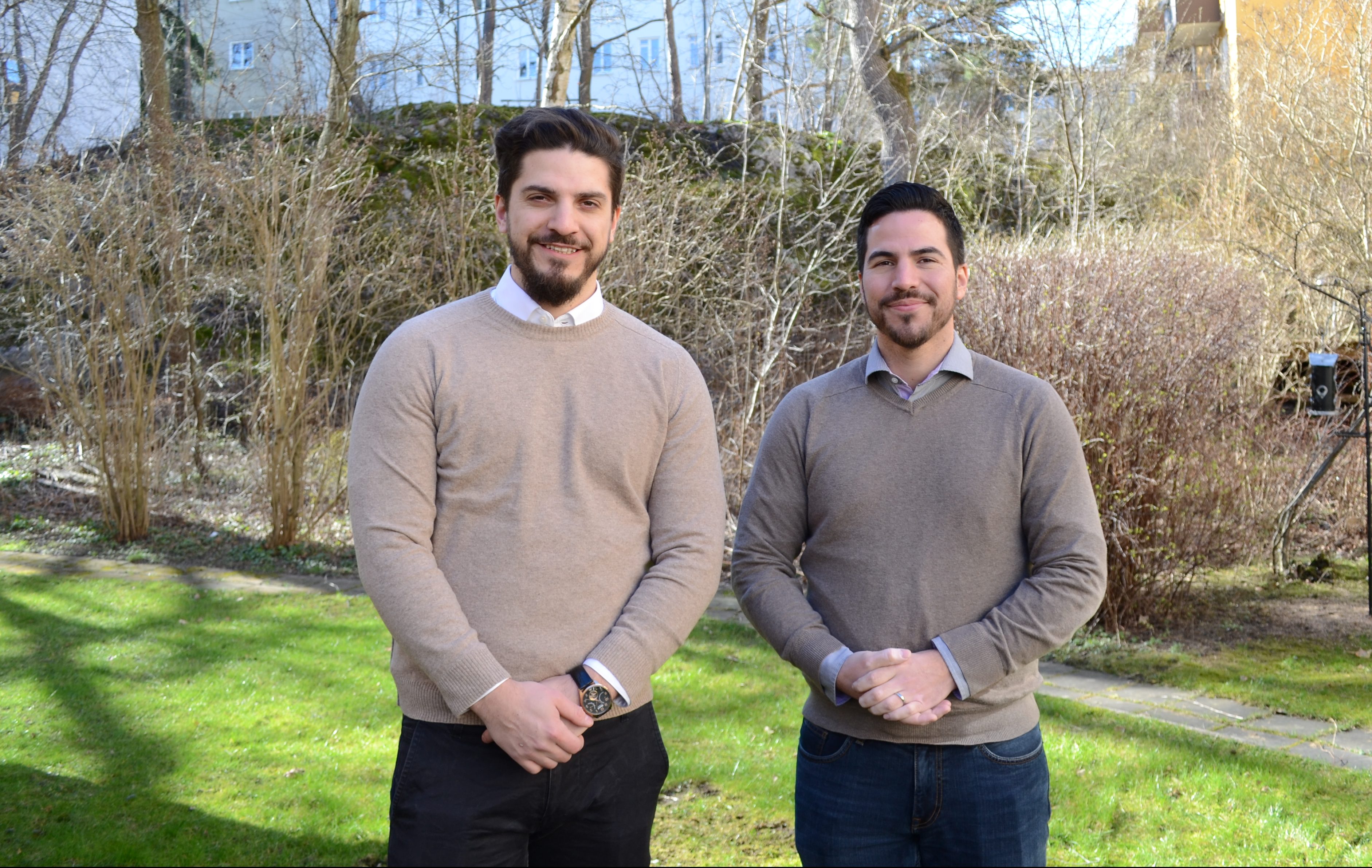 What do you do when your customer needs a better suited and more adapted business system? Markus Guevara at Blue Mind saw the specific needs of his customer Let it Light and came up with a solution – CloudOffice!

Markus Guevara and his brother run the accounting firm Blue Mind AB, which helps its clients to complete the business processes with the right financial skills and by simplifying routines and accounting. Blue Mind  basically started five years ago by Sebastian Guevara and at the turn of the year 2019 – 2020, Markus also joined and started working in the company. Now the company is growing and it has expanded further with two part-time employees. Ever since the start, the focus for Blue Mind has been on delivering quality to the customers, which mainly consists of service companies but also some article-based ones.

One of Blue Mind’s customers is Let it Light AB, a wholesale company that offers a wide range of luminaires to larger companies and businesses, such as retail chains and construction companies. Customers can be found in everything from the industry section and offices to schools, hotels and restaurants. The supplier companies are located in different countries and their solutions in lighting are delivered to the Swedish market.

Let it Light brightens up the days for their customers, but the company itself previously had a dilemma, that put a spotlight on the business system they used. A prerequisite for companies to facilitate the business flow and manage their routines efficiently is to have the right tools and, above all, to have them correctly adapted.

– Let it Light used a larger business system that was actually totally wrong for them. It was very advanced. Admittedly, it had great opportunities, you could do a lot in the system, but at the same time it was very  limited, in such a way that there were no security barriers.

– It was easy to make mistakes. The reason was that this program was adapted for larger companies, e.g. for grocery stores that handle multiple products, but it was far too advanced for a company like Let it Light’s business.

– The program was not web-based, Markus continues. – It was also not possible to use it with the mobile   phone or tablet, for establishing an external connection.

The owners of the company are basically salespeople and often “on the go”. They needed an easy-to-use system that made it easier for them to work. Now, even such a thing as calculating quotes and other routines became difficult for them to handle. In the end, it became so problematic that the solution was that Markus himself, who is in charge of the financial management, had to step in and, in addition, handle order management for his customer.

– This was a temporary solution, Markus explains, and it was of course untenable in the long run. This was the background. The owner of the company also wanted to find a more flexible solution, Markus continues.

Something obviously needed to be done. Let it Light needed another business program, a system that was more tailored to their specific needs. Blue Mind raised the idea and suggested that they would look at better solutions and see what programs out there on the market could be able to help them.

How did you think in terms of criteria, what did you want the new system to be able to deliver?

– We tested three – four different systems to see which one could fit, says Markus.

– The criteria were that it should be web-based, it should also be user-friendly enough and preferably not take several months to learn. You should be able to place sales orders, handle quotes, purchase orders etc, he says.

– The price was basically not the most important thing, Markus points out, but it is obvious that it certainly makes it easier to sell a product if it is affordable.

– Then we have the future aspect, he adds. We looked at what the possibilities for development looked like in the programs. How can we develop it further when we need it? The long term was very important!

So CloudOffice showed up as one of the alternatives that Blue Mind tried for Let it Light.

That is how Blue Mind and Let it Light chose CloudOffice. They also chose to integrate CloudOffice with the Fortnox program, which has a good collaboration with CloudOffice in terms of finance.

The integration itself then, how did it go? Well, the process was a very simple task, Markus says.

– There was not really a big integration process, it was easy to transfer the information to the new program. The customer and supplier lists as well as the price lists were only transferred to CloudOffice and meanwhile  we updated the price lists. We tried to finish any open orders that we had in the old system. I even finished  some things manually. So there were no major issues, it all went very easily.

Learning a new program might in some cases require some time. How did it go for Let it Light with the new program? Was it easy for them to receive and learn? Markus thinks so and he thinks that it did not take long before the results could be noticed. He says that the plan was that the owners should be able to get started by themselves rather soon and that is exactly what happened, he says.

– I had to support them a little bit in the beginning and we had maybe three training meetings, but very early on they could manage it on their own and it still works very well.

Focus on the right thing

Now, having everything ready and installed, what do Blue Mind and Let it Light think about their new system CloudOffice?

How does it work and what are the benefits?

– We are very happy with everything, says Markus. Now we can focus on the right things! Let it Light can focus on selling and I on the finances.

– CloudOffice’s customer support works well and is very helpful. When we had questions, we received answers and help immediately.

Planning for the future

What about the future plans for Blue Mind and Let it Light? Are they thinking about developing their CloudOffice?

– The system absolutely covers the needs that we have right now, says Markus. There is no need for so-called special solutions,  everything works well.

– We have talked about possibly adding an online store for Let it Light, also that wholesalers and installers should be able to place orders by using the website and we have also talked about different solutions with electronic orders that become pdf files instead. So of course, there are plans!

Both Blue Mind and Let it Light thus received a program that they are happy with, a simple, easy-to-use and flexible system that does what you want it to do and that, at the same time, has the adaptability for the future.

Markus adds that he really thinks that CloudOffice has that special something that might suit many smaller companies.

– It is this flexibility and this user-friendliness that I am talking about. These are some of the great advantages of CloudOffice, that the system is so easy to customize!

We want to thank Markus for sharing his story and we wish both Blue Mind and Let it Light Good luck!

Want to read more about the companies mentioned here?
Please, visit the websites: